The American individuals that are residents or citizens have had the obligation to report their income to the Internal Revenue Service (“IRS”). In addition, they also have to report every foreign account that exceeds $10,000 USD, in order to avoid big penalties.

In 2007, the non compliance with the obligation to report the accounts, lead to humongous penalties imposed to important financial institutions. More than 80 Swiss banks had to pay around $5,000.00 millions of dollar in sanctions. For this reason, the IRS started to create a series of measures to produce amnesty programs that permitted at several individuals to declare their foreign accounts with a less sanctions.

In addition to the measures adopted from the United States government with respect to the report of the foreign accounts, the government also imposed to the foreign finances institutes, the obligation to inform to the IRS, every account that has a capital that exceeds $50,000.00 USD. In case of omission, the penalty will be a 30% and in some cases, the prohibition to acquire certain licenses or to do business in the EEUU.

The Foreign Account Tax Compliance Act, or FACTA, was signed by the president Barack Obama on 2010, as a part of the Hiring Incentives to Restore Employment Act. This law facilitates the foreign governments to report the information to the EE.UU through governmental agreements.

The Organization for Economic Cooperation and Development (“OCDE”) manifested his interest to collaborate with this initiative and to help to identify the tax evaders by creating its own version of FATCA known as the Common Reporting Standard (“CRS”). Member countries of the CRS are compromised to exchange, every year, financial information of their citizens. To date, the member countries are around 100, including Cayman Islands, British Virgin Islands and the Channel Islands. The fact that EEUU is not part of the CRS, means that in absence of a treaty, the EE.UU does not have any obligation to reveal information about the individuals that invest in the EE.EE (either nationals o foreigners) , only if they pay their taxes. This has created a new market for business owners, especially in places like Delaware, Wyoming, Nevada and South Dakota, where a company can be incorporated without information.

This new industry has allowed the EE.UU to be considered part of the tax heaven by the Tax Justice Network (“TJN”). According to the TJN, the EE.UU is now third in the list, only behind of Switzerland and Hong Kong and in front of Singapore, Cayman Islands and Luxembourg.

In an effort to avoid the requirements of the CRS, a lot of individuals left their offshore structures and opened new structures in EE.UU. A foreign person, in certain circumstances, may create an structure in the EE.UU, that allows to maintain his assets confidentially, only if he presents an adequate report and pay his taxes. It is important to clarify that there are legitimate reasons to keep the confidentiality such as, avoidance of extortions and kidnappings of account holders or their family.

The foregoing regulation constitutes a big opportunity to increase the foreign investment in the EE.UU, due to the confidentiality offer to the investors, by keeping reserved their investments to their original country. EE.UU is a potential investment destination with an attractive fiscal system that incentives the economy. 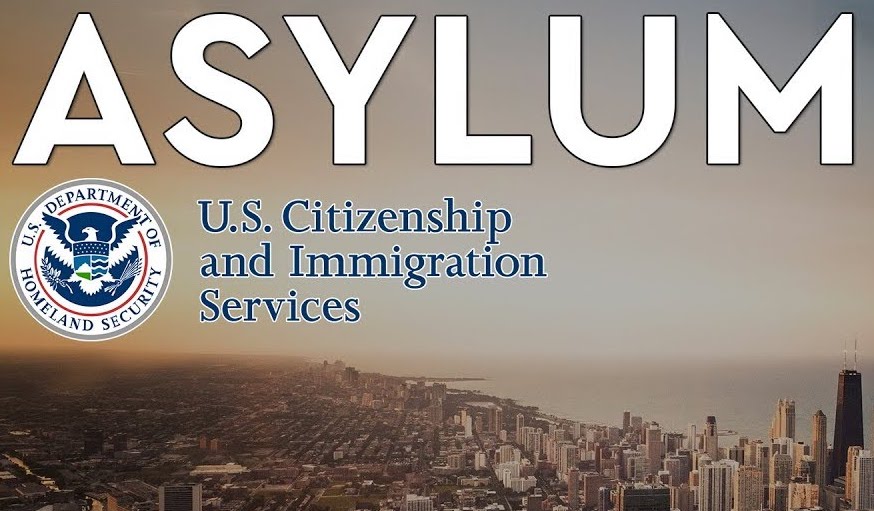 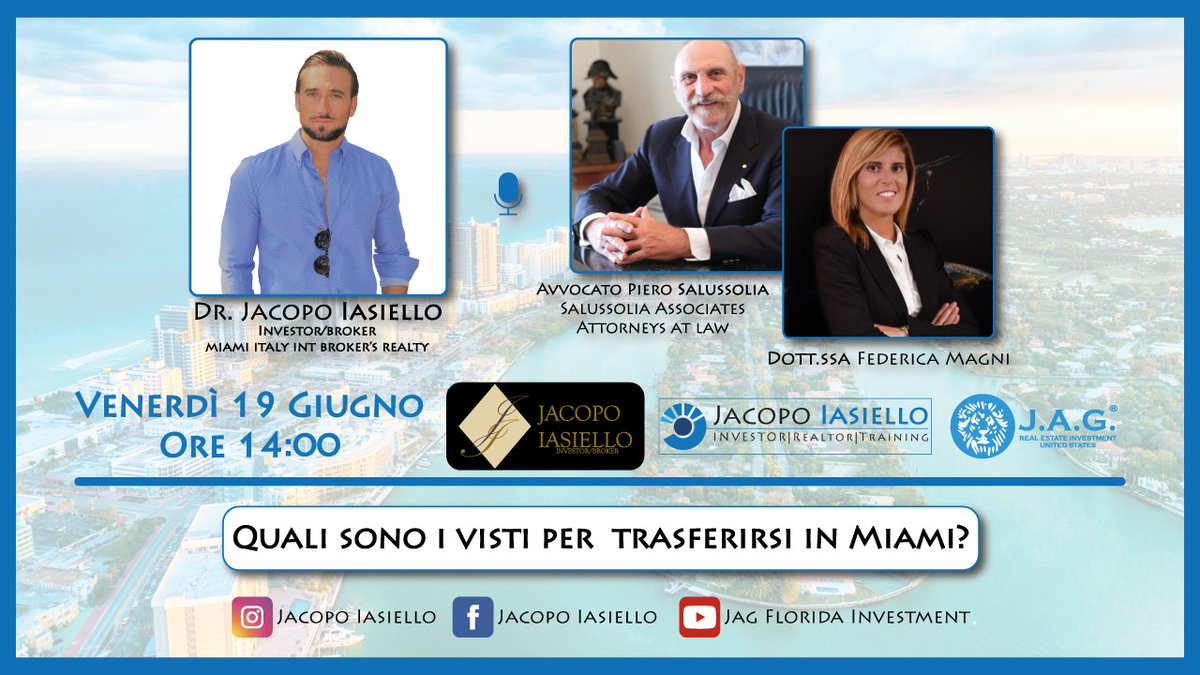 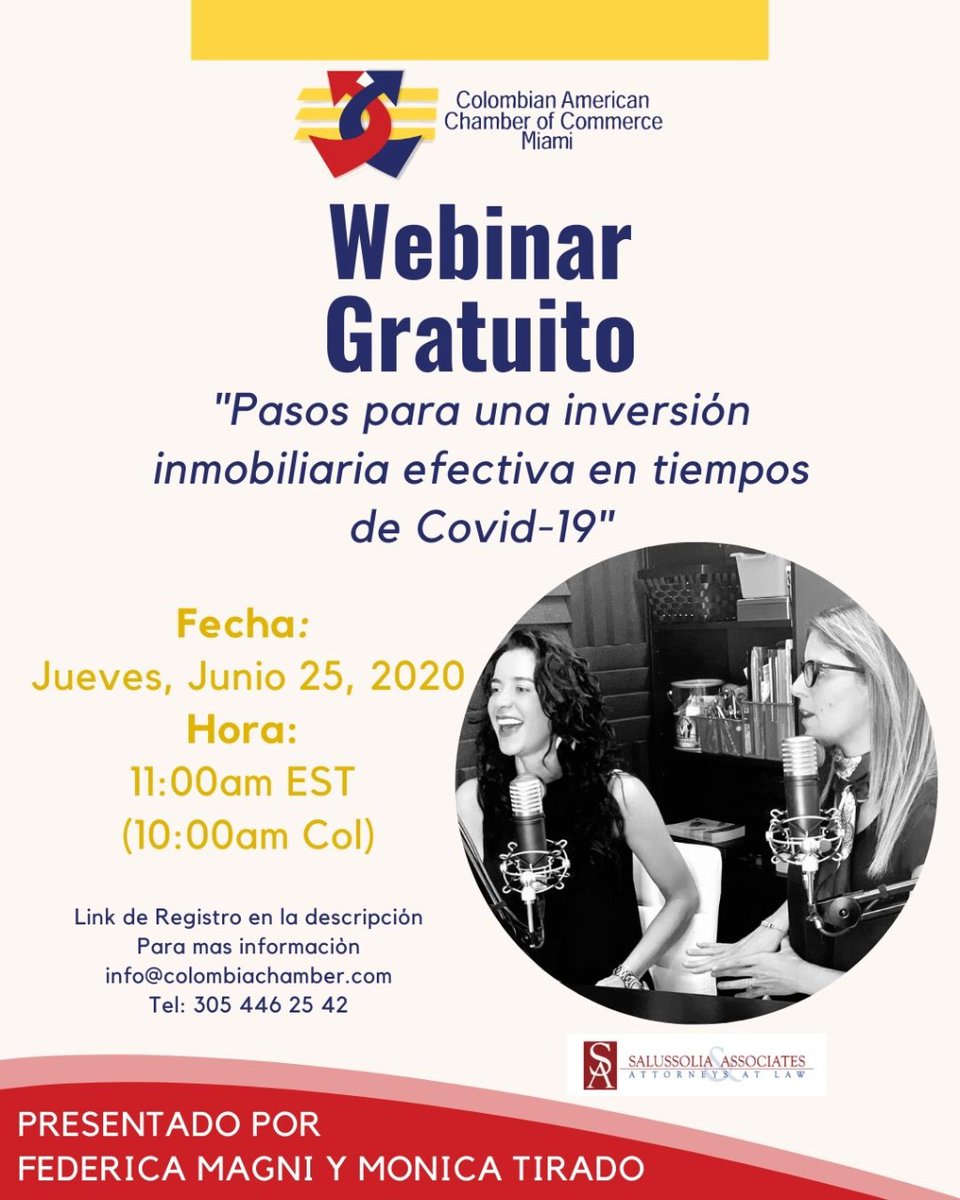 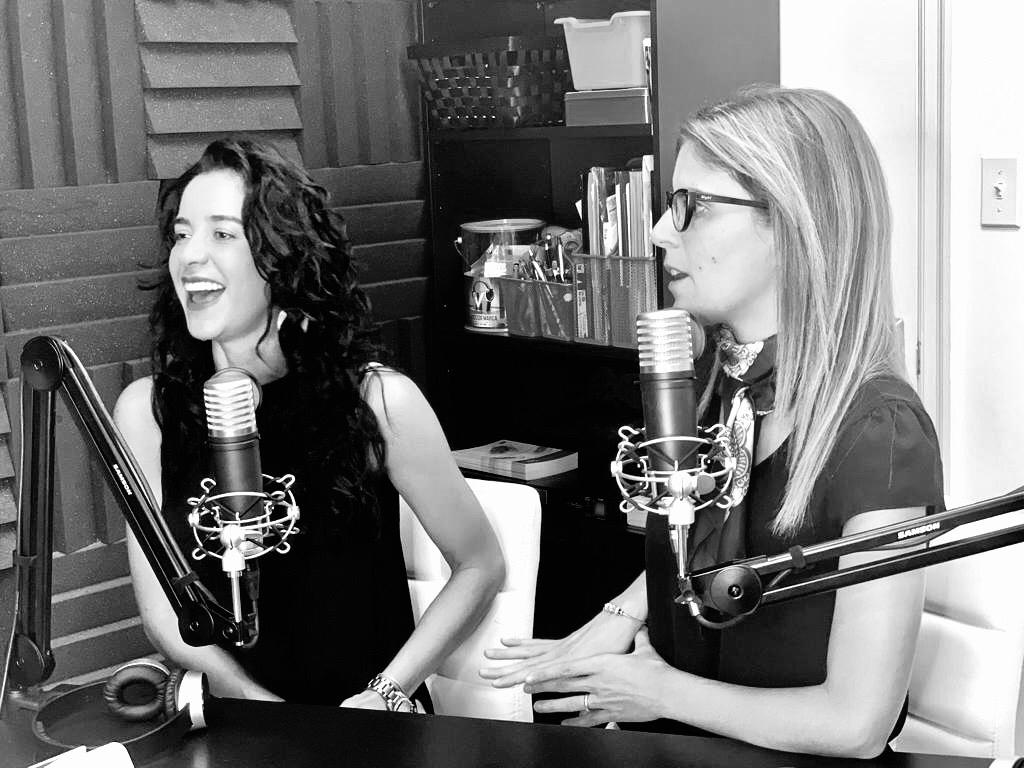 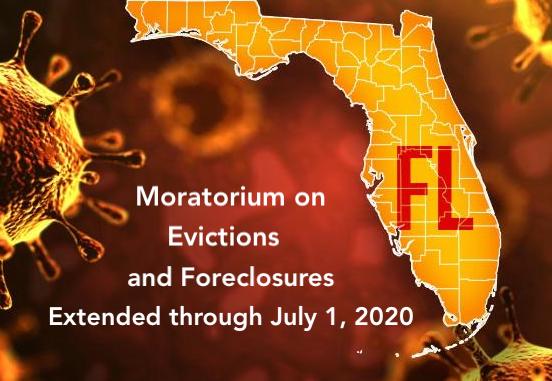 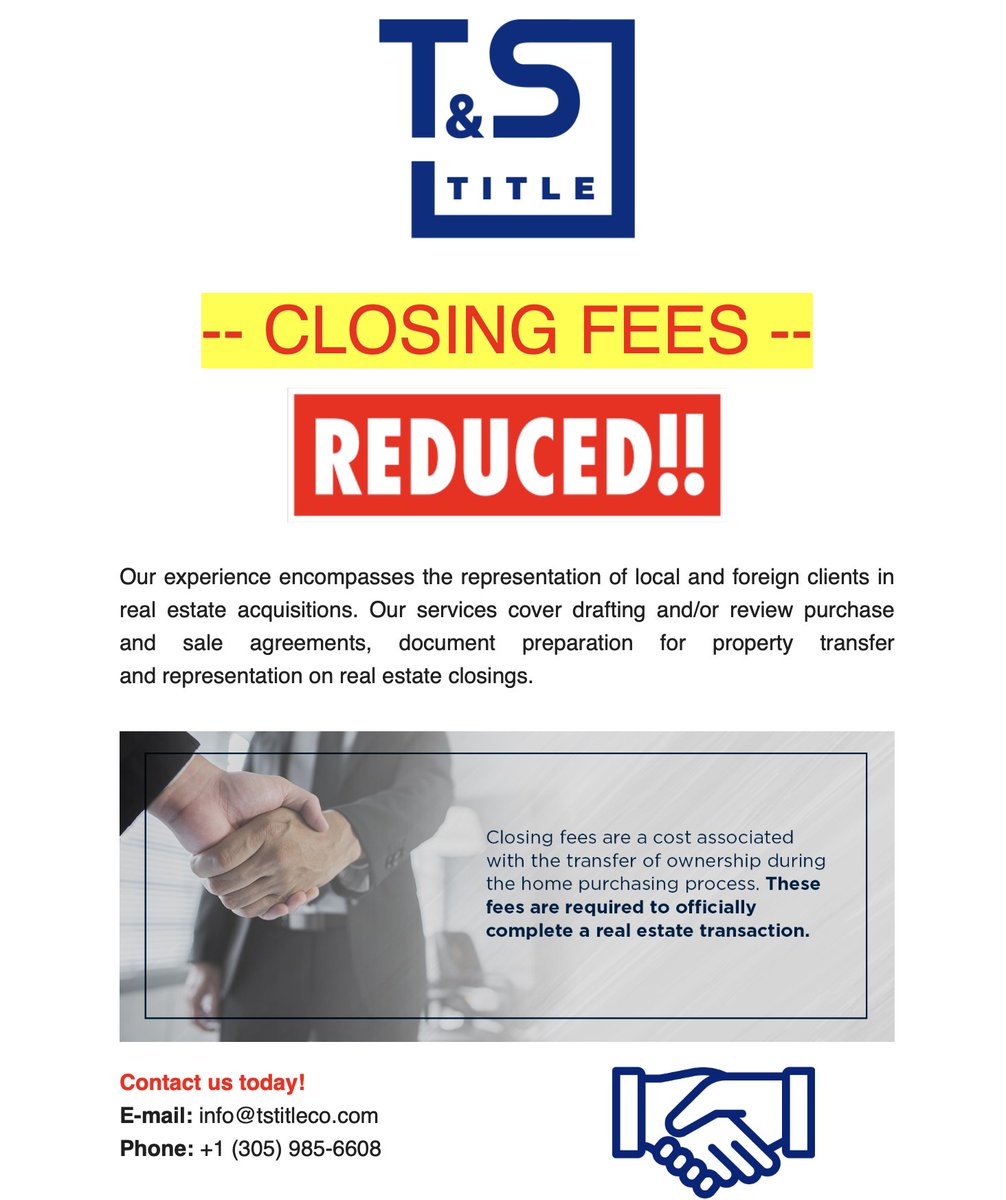 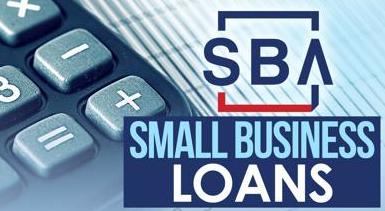