Is Mickey Mouse going to play roulette and craps?

Is Mickey Mouse going to play roulette and craps?

Hillsborough, Glades, Miami-Dade and Broward, home of three casinos. Florida has a strong bi-partisan tradition of opposing the legalization of casino-style gambling. Recent data reveal that full-service casinos and their associated hotels could generate $1.5 billion in spending annually in Florida, making the fourth-most populous state an attractive target for the gambling industry.

On one side is world’s largest entertainment Company Walt Disney and the Florida Chamber of Commerce, on the other side, billions of dollars in resort-casino investments.

The Florida Legislature, on April 16, 2013, commissioned, Spectrum Gaming Group, a two-part gaming study, to set a factual foundation for important policy choices the Legislature will consider during the 2014 Regular Session (the “Report”).

The Report states: “Florida’s gambling industry, included the estimated number of additional jobs created by retailer selling lottery tickets, was responsible for 55,648 direct jobs, 14,269 indirect jobs and 19,025 induced jobs”. Lobbyists for casino operator say: “an expansion will bring jobs and tourists and boost the economy”; Labor Market statistic shows that Florida unemployment rate, for the last six months of 2013, is equal to an average of 6.6%; Andrea Finger, a Disney spokeswoman, states: “The massive expansion of gambling that would come from legalizing mega-casinos would be a bad bet for Florida’s taxpayers, tourism brand and existing business”; David Hart, the Florida Chamber of Commerce Vice President, says:  “The goal is to protect Florida’s family-friendly image”; Republican Governor Rick Scott, 61, has not said whether or not he favors casino expansion.

High Companies on both sides of the dispute are sending lobbyists and campaign checks to Florida lawmakers. Gambling interests, looking for the Sunshine State, would have donated more than $3.4 million to Florida lawmakers since 2012, while Disney has contributed $1.7 million to Florida’s Republican Party and $759,000 to the Democratic opposition; state records show that the Disney has given Florida politicians more than $400,000 in free theme park tickets and entertainment in the past year.

Florida legislators met approximately ten days ago to discuss a rewrite of gambling laws and regulations. According to Republican state Senator Garrett Richter, who is also the Senate gaming committee chairman, a vote on the proposed bill will take place sometime after March 4 during the next 60-day legislative session begins.

Piero Salussolia @PSalussolia
Saturday, February 22nd, 2020 at 7:08am
Starting Monday, Feb 24, 2020 low-income immigrants who are on public benefits, or will one day need them, will be denied a visa or green card, despite having entered the U.S. legally under the Trump administration’s new “public charge rule”. https://t.co/nQmyR3UbGC
View on Twitter 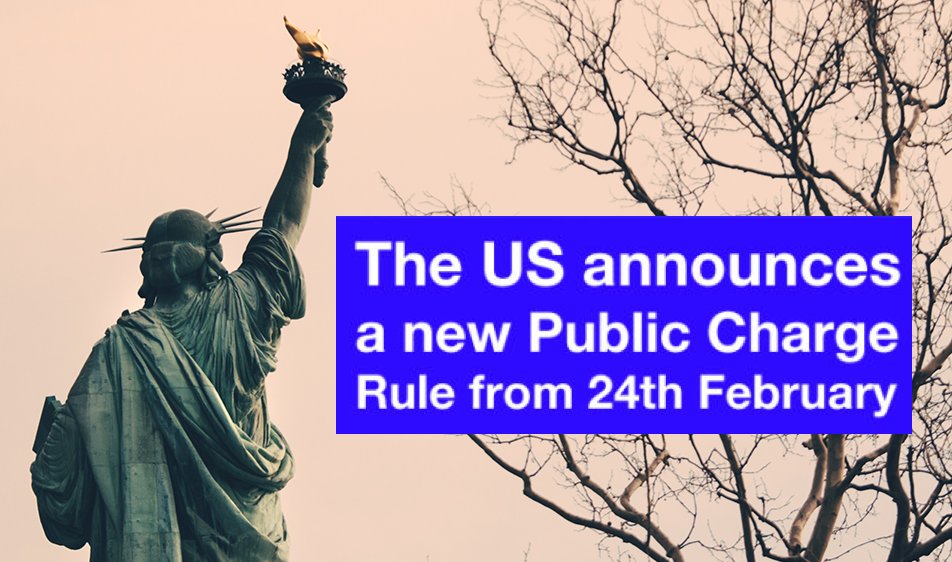 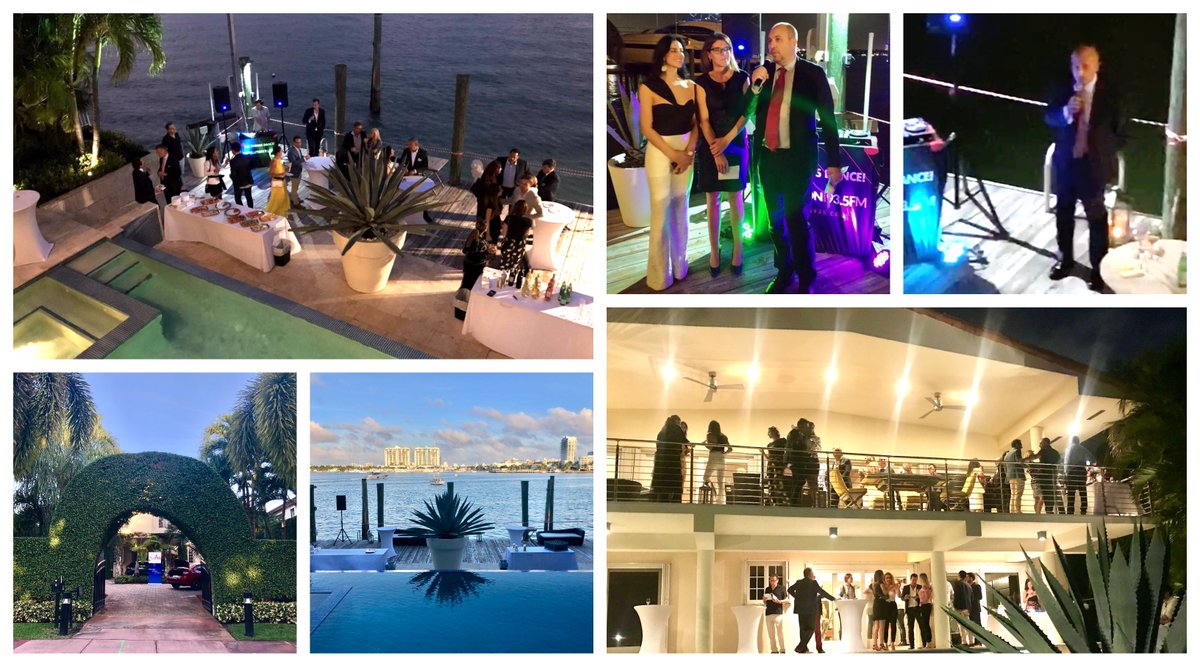 Piero Salussolia @PSalussolia
Wednesday, February 12th, 2020 at 7:48am
The city of Miami Beach issued $168,000 in fines related to illegal vacation rentals during Super Bowl weekend, including one party house with four previous citations, and it assessed more violations than the city had in a recent 30-day period. https://t.co/zQVbbWGcDz
View on Twitter 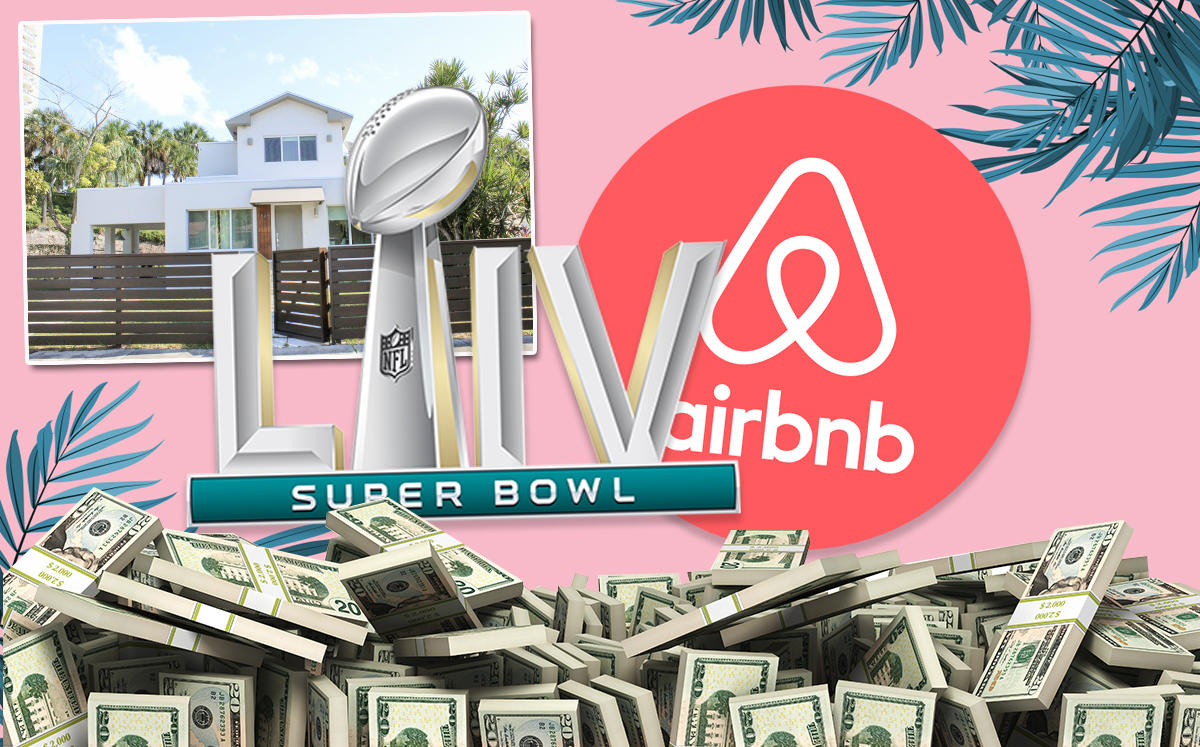 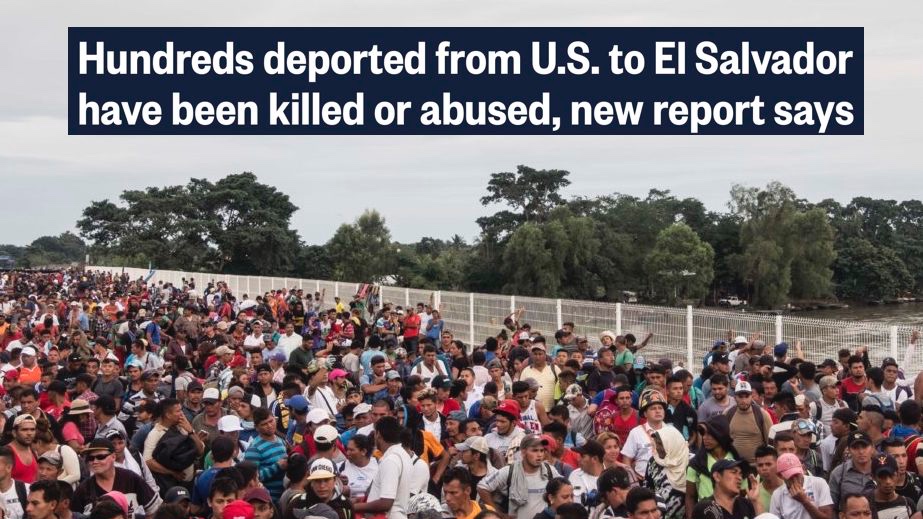 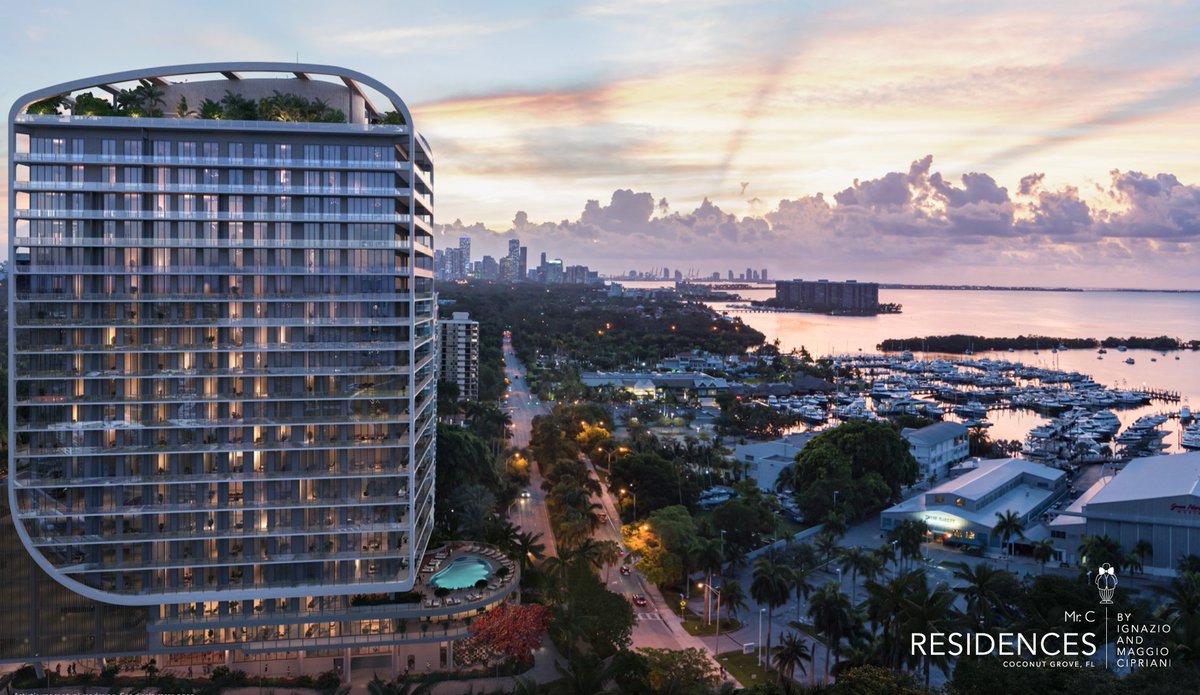 Piero Salussolia @PSalussolia
Saturday, February 1st, 2020 at 8:19am
Supreme Court allows Trump plan to deny green cards to those who may need government aid. The Supreme Court issued an order Monday allowing the Trump administration to begin enforcing new limits on immigrants who are considered likely to become dependent on government benefits. https://t.co/iZWKacs6wf
View on Twitter 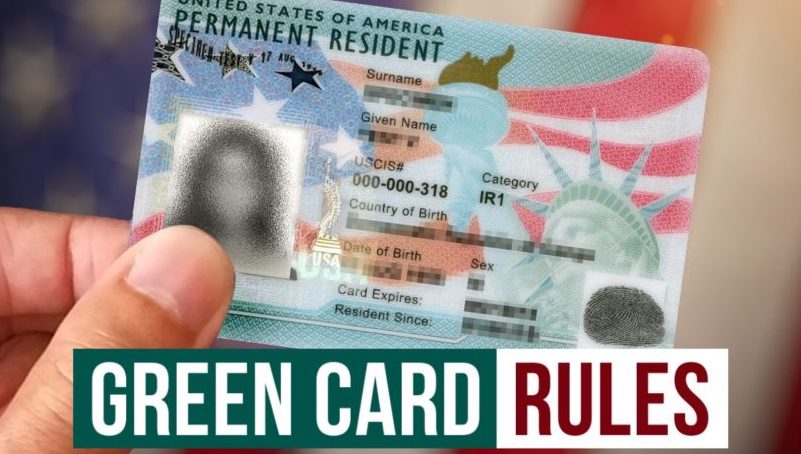 Piero Salussolia @PSalussolia
Wednesday, January 29th, 2020 at 6:55am
Flash News by Salussolia & Associates - Starting on Jan. 1, 2021, American citizens will have to register online, through the new European Travel Information and Authorization System (ETIAS), to enter any of the 26 Schengen-area countries. https://t.co/OEB69p2mkm
View on Twitter 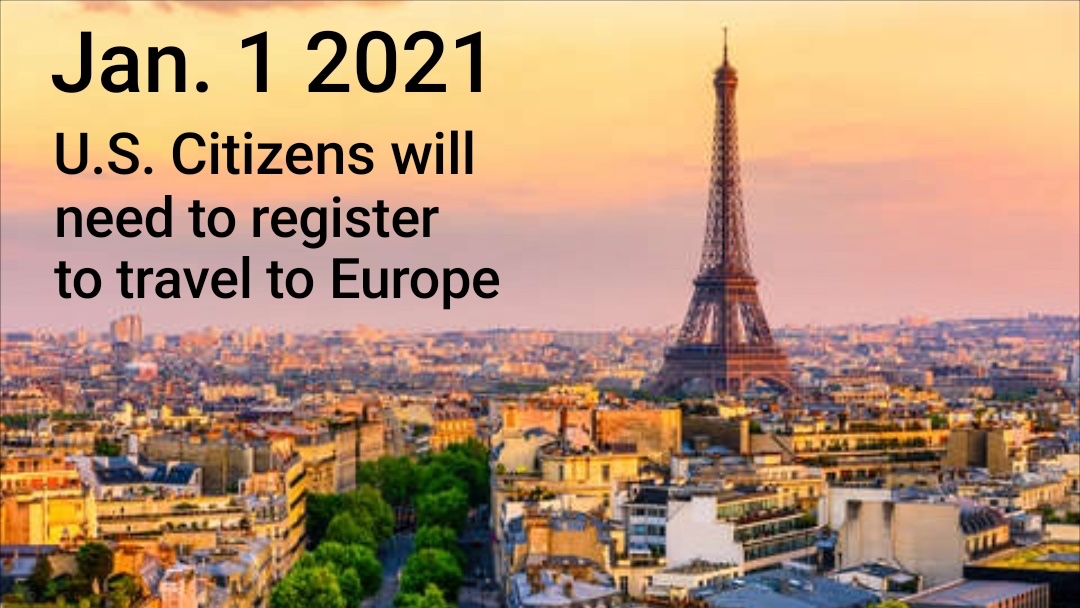 Piero Salussolia @PSalussolia
Friday, January 24th, 2020 at 6:38am
Many thanks to all for the wishes, they are really welcomed and apreciated😎
Grazie di cuore a tutti per gli auguri, sono veramente apprezzati🙏
Muchísimas gracias a todos por las felicitades, son muy bienvenidas🌹
View on Twitter
0
0

Piero Salussolia @PSalussolia
Thursday, January 23rd, 2020 at 7:51am
More than 2,000 Central American migrants on Saturday surged onto a bridge spanning the Suchiate River between southern Mexico and Guatemala as Mexican National Guardsmen attempted to impede their journey north. https://t.co/37Bv35lLKa
View on Twitter 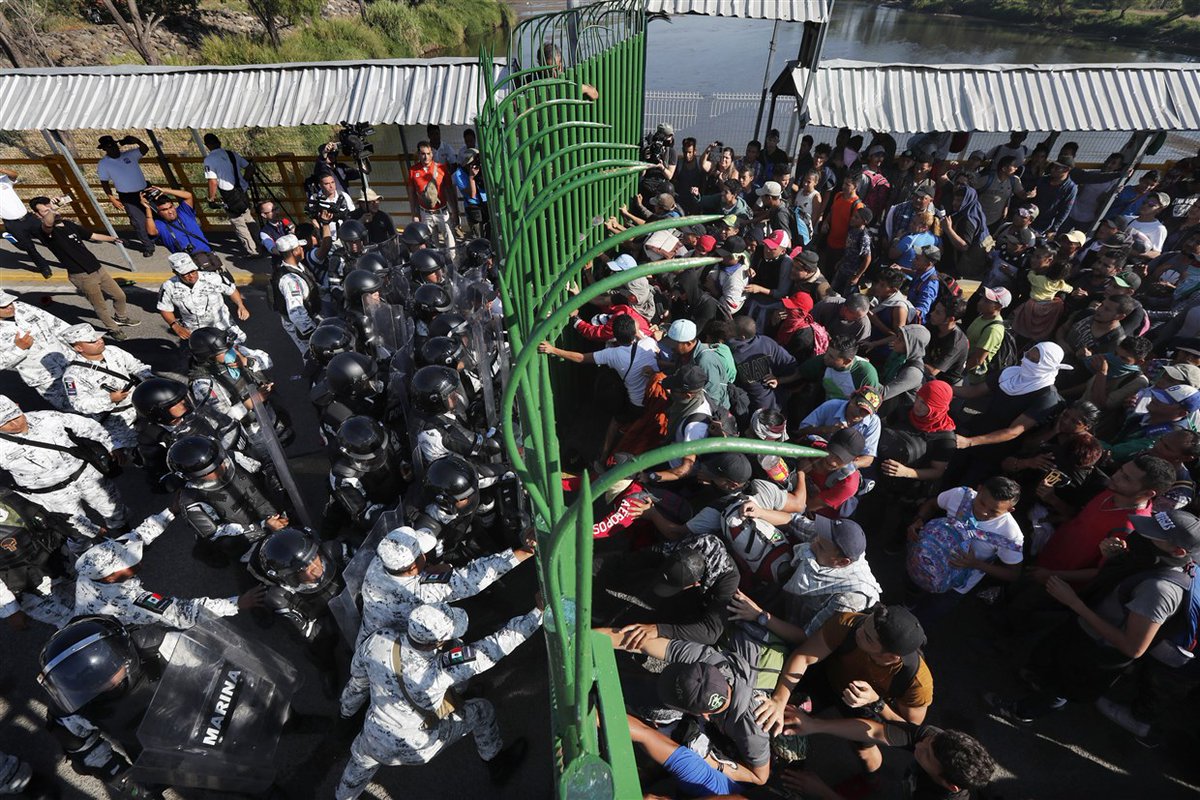 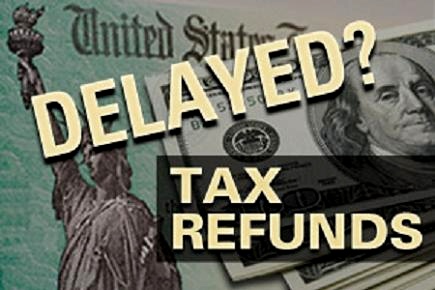 Piero Salussolia @PSalussolia
Thursday, January 16th, 2020 at 7:04am
Things to Do in Miami Weekend Guide https://t.co/xAlvIg6WfC
View on Twitter
0
1